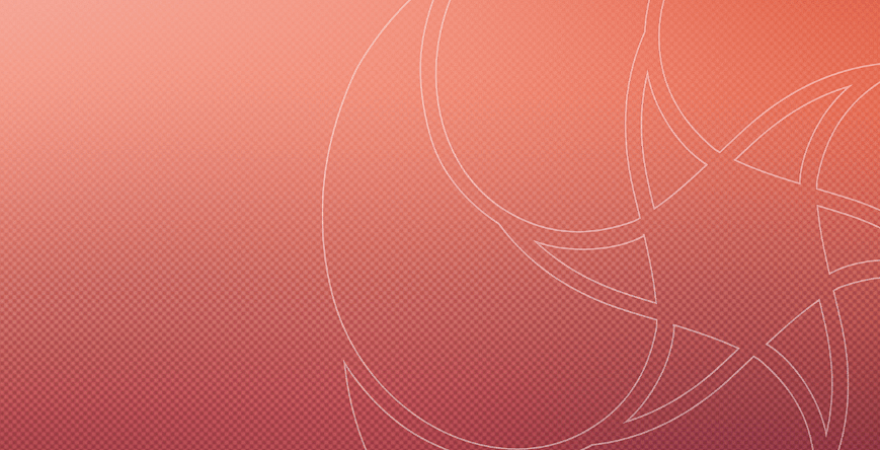 "ChastnayaGalereya" at the show of famous russian designer Igor Chapurin.

March 29th, Igor Chapurin presented his new collection of the autumn-winter season 17/18 in the Moscow Museum. TM "ChastnayaGalereya" acted as the main sponsor of the event and provided an opportunity to try its products.

Natural & Organic Products Europe is the largest exhibition of natural products that everyone who is interested in natural and organic products must visit.

In search of the perfect taste, our food technologist do never stop experimenting by adding new savour to the traditional recipes of belloved cakes. Such process of taste evolution makes our cakes a desired treat at cozy family tea-drinking or major public events.

Excursion to the factory of the legendary producer of Coca-Cola

Thousands of people associate Coca-Cola with a refreshing drink, with the taste so familiar from childhood. In Moscow Coca-Cola factory was opened in 1994.  More than 250 employees work at the factory Coca-Cola HBC Russia in Moscow.  The museum World of Coca-Cola, where free excursions are organized, is opened for everyone all year round.

The Dr.Korner brand always takes care of the convenience of its consumers and fans.
Therefore, all the tastes of our multigrain cakes are available online at drkorner.ru!

Big sites life speeds up with every day that’s why the fast food and snacks are so popular by now. However, the consequences of such a nutrition come out in digestion problems and so healthy snacking become more and more popular.

We continue to develop the Usladov channel on Youtube! The confectioner and Usladov’s friend shared ideas, how to decorate the cake to different occasions: romantic Valentine`s Day, the Men`s Holiday on February 23 and the International Women`s Day on March 8!
Share the video with your friends and family!

We launched the original spring packaging for favorite MIREL cakes. “Belgian Chocolate” and “Three Chocolates” cakes from MIREL are presented in a Limited Edition. The painting “Field bouquet” by Russian artist Alexander Sergeyev was used for Spring Limited Edition in this year.

Dr.Korner, the leading brand in rice cakes category, expands to the new category of muesli bars.